I though one of @PeterMolydeux tweets was interesting and I tried it out, but I didn’t see any way to really expand it. The tweet was something about closing your eyes and being in another world and only being able to be in that world for a limited amount of time. 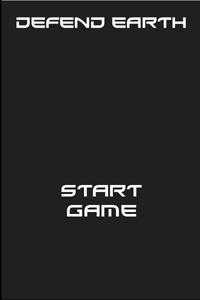 A prototype for a simple space invaders meets whack a mole game for mobile devices.

I was trying to create a game where you board an alien ship ship and try and destroy it from the inside. And it was going to be physics based so everything was destructible. The whole physics thing didn’t lend itself very well to platforming so this idea needs to be done differently. 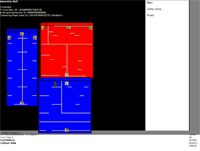 The idea behind Layered was to use multiple HTML 5 canvases to create a platformer where to you have to connect different pieces of the level together to reach other areas and beat the level. Unfortunately I made a implementation error and the game was not compelling enough to continue.

InstagramPlease check your feed, the data was entered incorrectly.